Palladium Capital started trading in 2005 as an independent strategic & financial advisor with initial geographic focus on Central & Eastern Europe (CEE). Since 2010 the regional coverage has been broadened to Western Europe and beyond, including MENAT. In 2014 Palladium Capital commenced its direct PE investment activity which now defines the firm’s new focus.

In February 2018 Palladium Capital’s advisory business was transferred to the newly formed sister company XPX Partners. As a dedicated strategic & financial advisory firm, XPX Partners is to further develop and expand this side of the business both geographically and by growing the team of experienced executives. 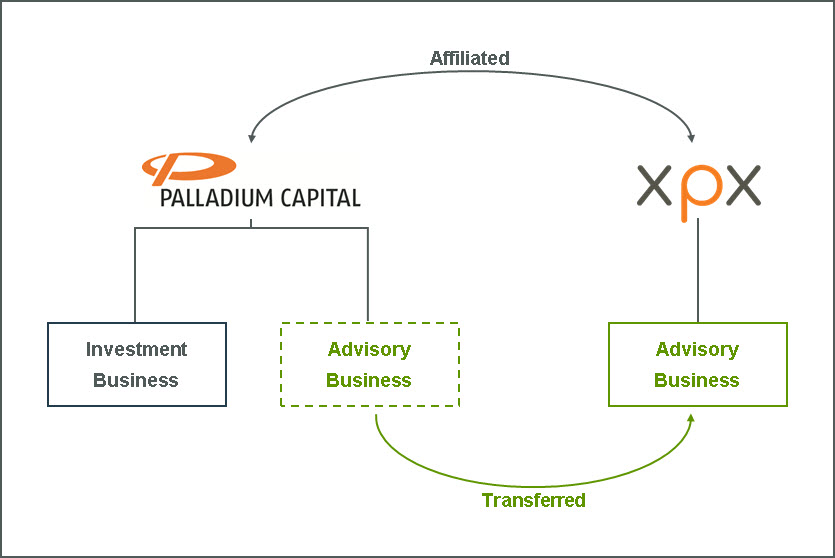